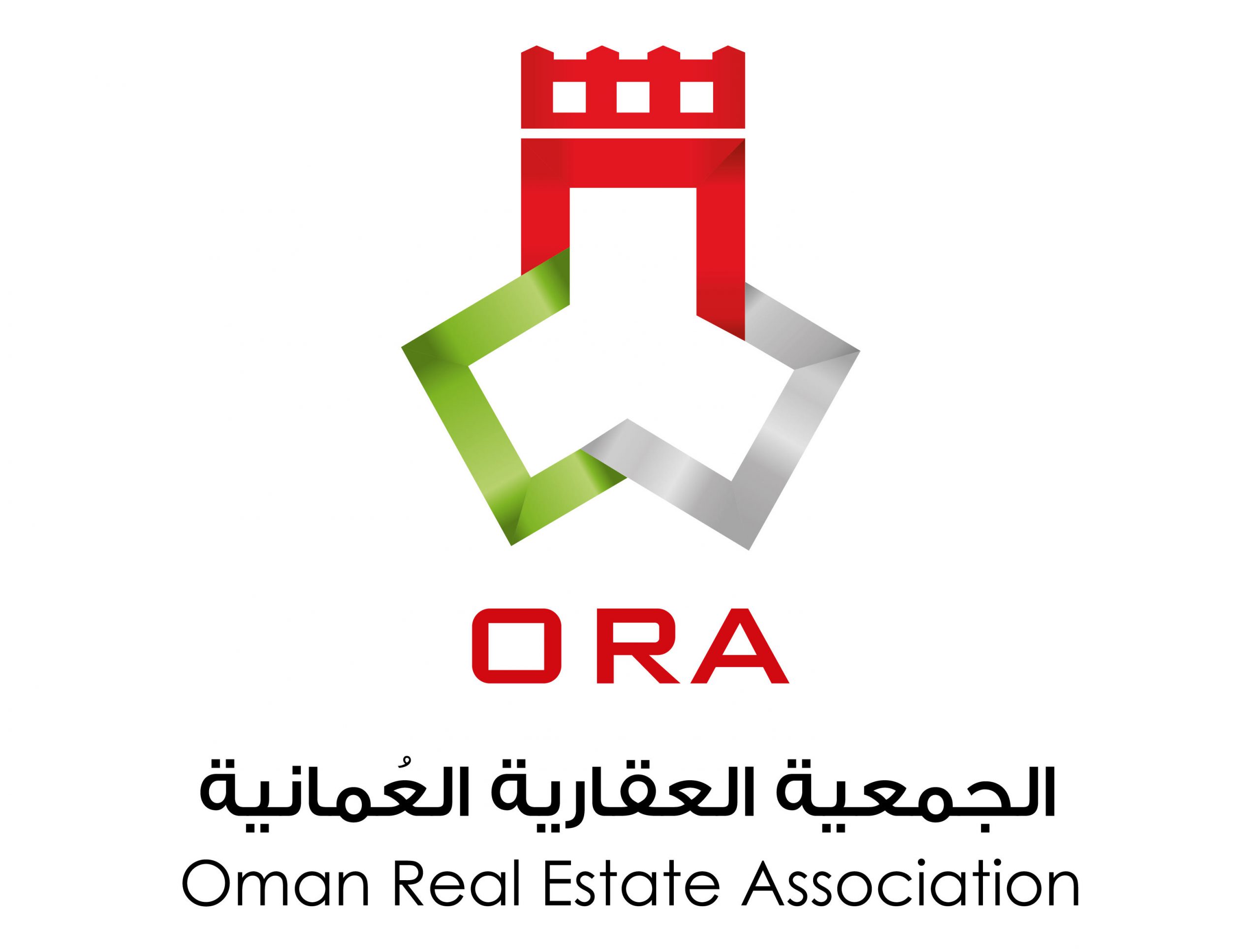 One of the key initial impacts would be to enhance real estate tax revenues, but in the longer run, the new standards would improve market liquidity, enhance transparency and ultimately make the market a more attractive target for foreign direct investment.

Oman is a low taxation country, with zero income tax and 15 per cent corporate tax, which is significantly lower than the global average of 24 per cent.

This is not unusual for resource-rich countries with relatively small populations where government revenue and fiscal policy are ultimately dependent on development and sale of that resource – which, in Oman’s case, is hydrocarbons.

However, as the oil price dropped from the levels seen in 2014, all governments in the region looked at increasing their taxation income with VAT typically one of the first options.

In Oman, this is yet to be implemented; however, real estate taxation on sales and leasing is a key source of government income.

One of the main issues faced by the ministry is under-reporting of transaction values, which continues to affect both sales and leasing transactions

All real estate taxation (registration fees) is administered by the Ministry of Housing, whose systems have continued to develop and improve year on year.

One of the main issues faced by the ministry is under-reporting of transaction values, which continues to affect both sales and leasing transactions. Given that this is based on anecdotal evidence, it is difficult to assess the full scale of this issue. But we are aware that value underreporting is a reality and does appear to affect the sales market much more than the leasing market.

Impact of a unified standard

We believe there are several distinct advantages to the adoption of a clear unified standard such as International Valuation Standards and Royal Institution of Chartered Surveyors (RICS) Redbook to underpin the ministry’s approach.

The main advantage would be an immediate positive impact on government revenue from real estate related taxation (registration fees). The adoption of an international valuation standard would make underreporting more difficult as the standards to be used by the ministry will be clear to all sides and make assessments easier to audit.

While we understand a number of approaches have been used to identify underreporting, these included blanket rates based on location, or individual verification by case officers, and while these have certainly been helpful in reducing the practice, they have some disadvantages.

Applying blanket rates is problematic due to major value variations, which can be observed within small areas, this is further exacerbated by other issues such as planning permits, access, etc.

While having values verified individually by case officers can address some of the issues of a blanket approach, it can suffer from major inconsistencies and vary by individual without reference to International Valuation Standards (IVS) and RICS Redbook.

Given the scale of real estate transactions, RO2.77bn ($7.2bn) in 2019, the impact on government revenue would be significant, especially if the approach is underpinned by third party valuations and a penalty system to further stem the issue of underreporting.

The first is that it would develop greater convergence in the market with regards to values and enhance the process of price discovery.

This will be due to all participants applying the same valuation approach, which is now adopted on a national level to assess tax (registration) liabilities. This would have a significant impact on liquidity; as buyers and sellers’ expectations on value move closer it would increase the number of transactions in the market.

The third advantage relates to transparency, as the adoption of the standards would lead to a direct improvement in Oman’s real estate regulatory infrastructure and its perception on the international stage.

Currently, the country is ranked well below most countries in the region when it comes to real estate transparency.

Remedying this issue would have a significant impact on appetite for investment in Oman’s real estate sector, especially commercial, and would have a positive impact on attractiveness for foreign direct investment.

Laws and standards that regulate the industry can encourage further local, regional and foreign investment and can be the vehicle for bringing more investment into the sultanate
Robert Jackson, RICS managing director EMEA

Oman’s government has made considerable strides forward in a short period of time and in highly challenging circumstances, and we do expect this thrust to continue.

We are aware of the targets the government aims to achieve and feel that Oman has all the tools needed to achieve these.

International professional associations, such as the RICS and others who are active in Oman, will continue to support the push towards greater convergence with international rules and regulations.

Robert Jackson, RICS managing director for Europe, Middle East and Africa, has been instrumental in supporting many governmental bodies in the region to develop their regulatory real estate infrastructure.

“Regulation of the real estate market is vital for future growth of the sector,” he says. “Laws and standards that regulate the industry can encourage further local, regional and foreign investment and can be the vehicle for bringing more investment into the sultanate.

“Investors look for protections surrounding their assets, and international standards, such as the International Valuation Standards (IVS) and RICS Redbook, that provide a consistent approach and method to valuation brings them that assurance and confidence.

“The adoption of such standards further improves transparency and stability of financial markets while contributing to the growth of stronger economies, hence making it a critical tool for enabling best practice in Oman.”

Cut in fees to revive realty